Having gotten through the sleep issues of our first boy Harris and thought that we had just about worked this parenting thing out, we found ourselves expecting another! October 2018 saw the arrival of our second little boy Riley.

After the success of the first book, “The Koala That Couldn’t Sleep”, I continued to look for inspiration in both of our boys. I didn’t have to wait long as Riley provided me with plenty of writing material.

The one thing that really stood out for me was his determination from such an early age. Riley was much more developmentally advanced at that age and looked up to his brother in everything he did.

This paved the way for my second book, “The Kangaroo That Couldn’t Jump”, which is about a Kangaroo that has never used his legs before as he’s been carried in his mum’s pouch all of his life. His friends are all more advanced than him, hopping and running around, but it takes one special moment to make this little kangaroo take his first step.

The moral behind the story: anything is possible if you really want it, it is just a matter of time. Determination, patience and resilience is the recipe for great success. 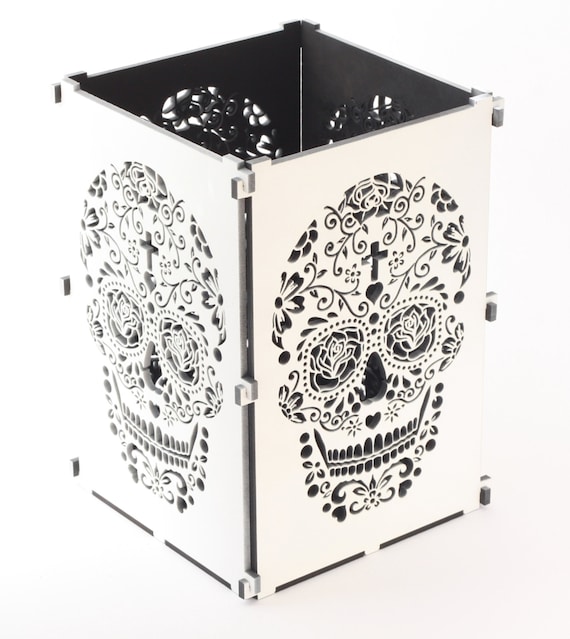 Laser cut jewellery and other beautiful gifts – click below 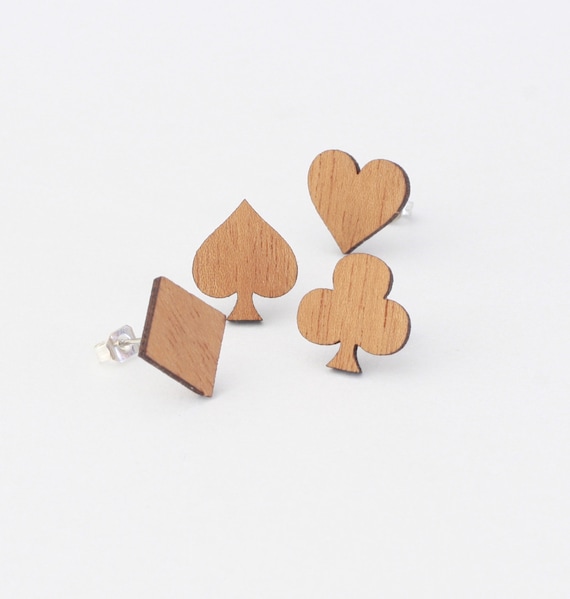